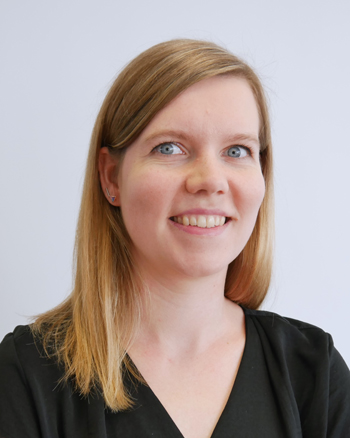 Miriam is responsible for RLI Communications since June 2016. She has been working in Science Communications since 2011 and previously worked for Hertie School of Governance as a PR Associate. She has completed a PR traineeship at the Communications Department of the German Institute für Economic Research (DIW Berlin).
Miriam holds a Magister Degree in English and Political Science from the Otto-von-Guericke University Magdeburg and has been German Debating Champion in 2009.