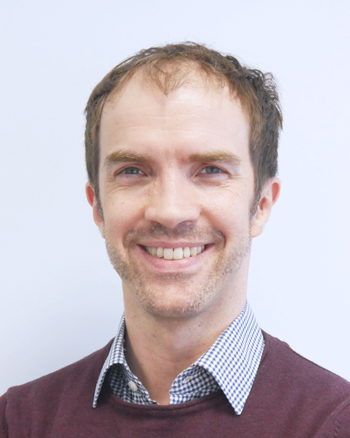 Stephen has been a researcher in the Mobility with Renewable Energies team from September 2016 until March 2019, which he had already joined as a student assistant in December 2015. While at RLI, he developed methods for sensitivity analysis in Pareto-optimized micro-grid systems for better robustness in both design and operation. His areas of expertise include numerical methods with MATLAB and Python, computational fluid dynamics and multibody dynamics.

He holds a Master’s degree in Computational Engineering from Beuth University of Applied Sciences in Berlin. As a graduate student he has worked on fluid-structure interactions using smoothed particle hydrodynamics (SPH). He is experienced in integrating methods across disciplines. For his Bachelor’s degree, Stephen studied Renewable Energy and Energy Management at Aschaffenburg University of Applied Sciences.

Prior to studying engineering, he worked as a network infrastructure and telephony entrepreneur for ten years. For his first Bachelor’s degree, Stephen studied geography, specializing in geomorphology and remote sensing, at the University of Calgary. He grew up in a bicultural family and is a native speaker of English and German.