Electrification of a company vehicle fleet

Hydrogen can become an important building block of the energy system – not only in Berlin and Brandenburg. If it is produced from renewable energy, it is climate-friendly, storable, and transportable over long distances. It thus contributes to sector coupling – a key concept of the energy transition – and becomes the basis for climate-neutral mobility, industry and heat supply.

Brandenburg is a national leader in renewable energy generation per capita. The MWAE and SenWEB therefore want to use the roadmap to create the basis for targeted political support of the hydrogen economy in the region. For this purpose, the Key Points Paper of the East German Coal States Saxony, Saxony-Anhalt, and Brandenburg for a Regional Hydrogen Economy of 2020 was created. The Roadmap ties in directly with these key points.

Stakeholder consultation for a political roadmap

The stakeholder process supported in this project will create authoritative content for the Roadmap, as companies, associations, municipalities, and other stakeholders will have a direct opportunity to report their need or production capacity for hydrogen and express potential interest in entering hydrogen technology or use.

It is expected that the demand and supply of hydrogen will increase significantly in the coming years. With the help of the Roadmap, the states of Brandenburg and Berlin want to be prepared for this as concretely as possible by obtaining as realistic an overview as possible of the demand for hydrogen as well as generation capacities. The next step will then be to bring the two into line and create targeted infrastructure.
The Roadmap for the future use of hydrogen in Brandenburg and the capital region is to be closely oriented to the needs of companies, associations, and municipalities. Companies that are active on the topic of hydrogen therefore have the opportunity to participate in a survey:

RLI assumes the following tasks for the creation of the Hydrogen Roadmap for Brandenburg and the capital region: 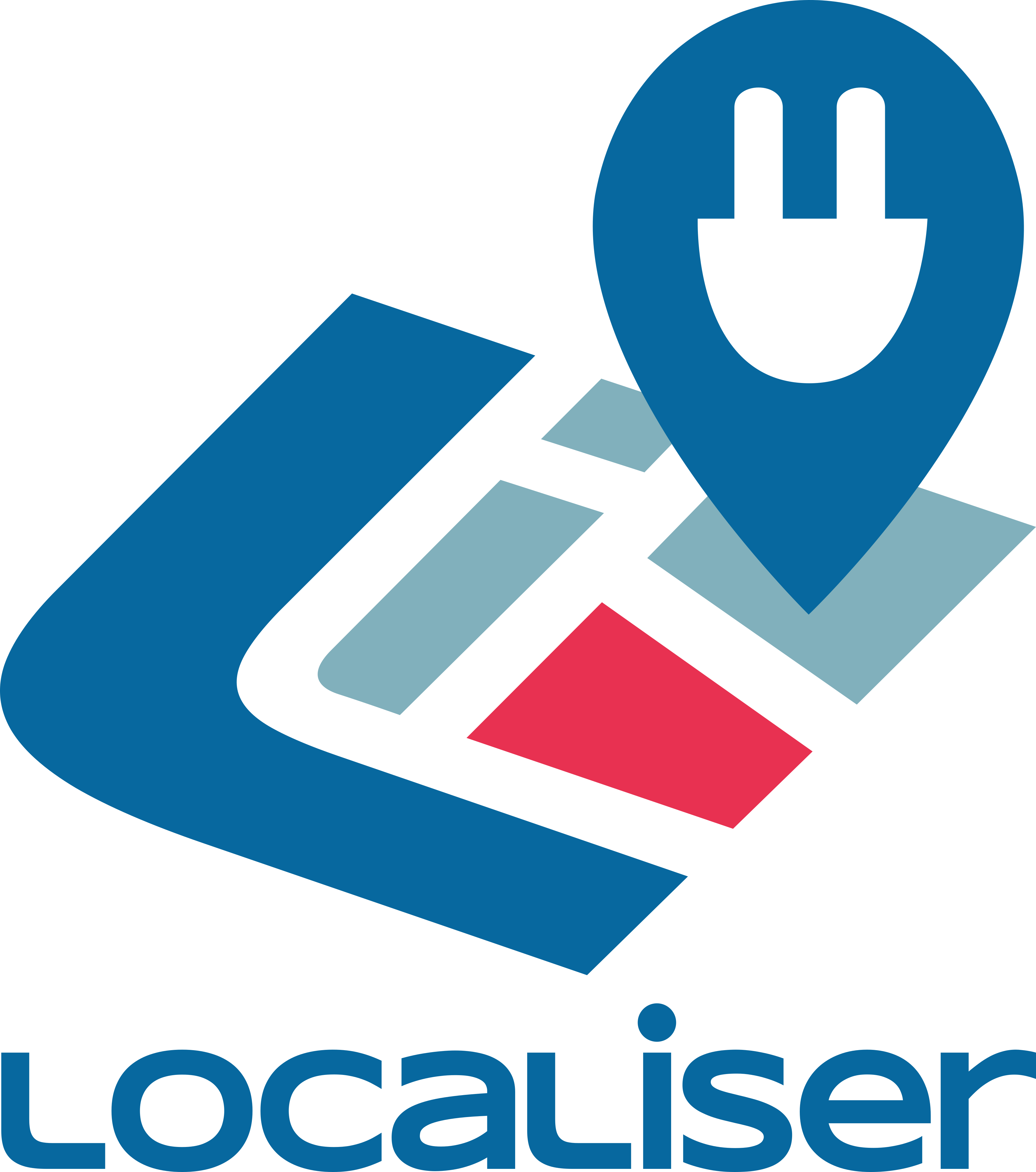 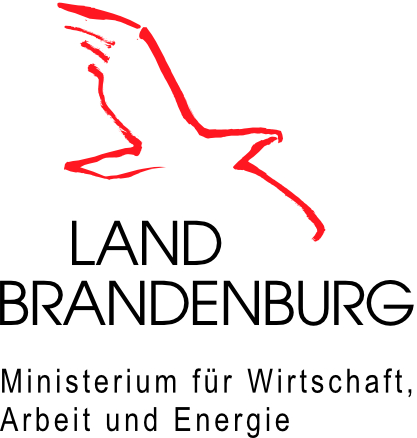 In close cooperation with: 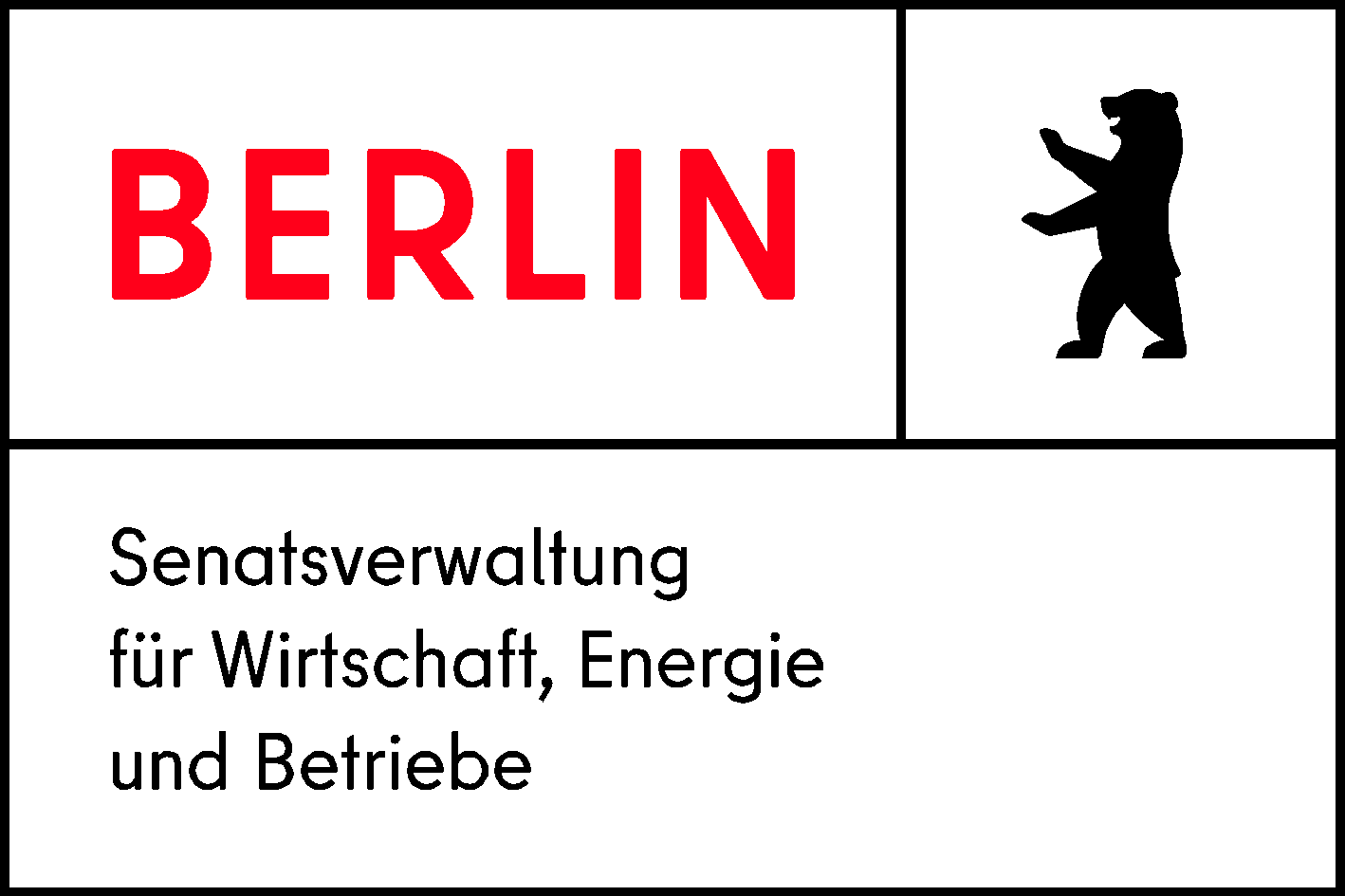 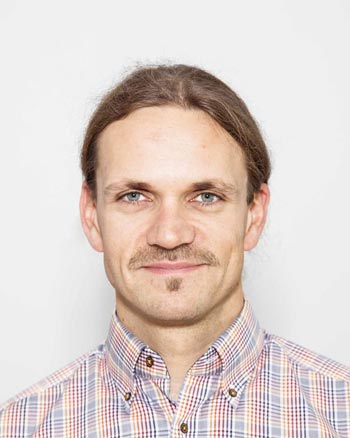 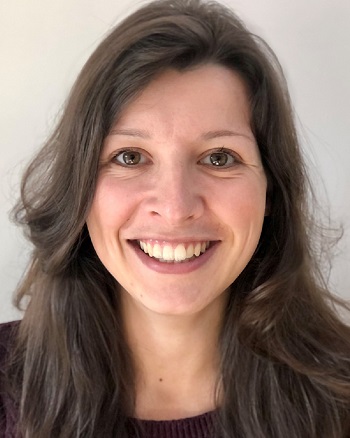