Commissioned by Elia Group, RLI prepared a study showing where the distribution grid is particularly strained by increasing energy demand for e-mobility and what effects uncontrolled and market-oriented charging would have on various grid types in 2030. The goal is to find out whether market-oriented charging could bring advantages such as better integration of fluctuating renewable energy, reduces peaks, and improved grid capacity utilization.

Electric vehicles are one way to reduce CO2 emissions in the transport sector in the short term. Although their number is still small, it is foreseeable that there will be more and more e-vehicles in the future due to political support measures and a rethinking process within the population. At the same time, the share of renewable energy in the electricity mix is increasing, which also poses challenges for the power grid.

Although the combination of these two changes causes problems, it can also create interesting synergies. For in order to actually decarbonize the transport sector, electric vehicles should be charged exclusively with electricity from renewable sources. In addition, more flexibility is needed to integrate renewable energy into the system. Electric vehicles could absorb surpluses from renewable energy and thus solve both problems. However, electric cars could place an additional burden on the grid elsewhere if charging quantities and times are not controlled intelligently.

By request of Elia Group, RLI calculated the effects of both uncontrolled and market-oriented consumption behavior on the distribution networks for the scenario framework of scenario B of the Network Development Plan (NEP) 2019 - 2030.

The aim of the study was to evaluate whether the distribution networks throughout Germany are capable of actually providing the assumed flexibility potential that was determined without network restrictions. Thus, the network operator 50Hertz is to receive a scientifically founded data basis for estimating restrictions of the distribution network, which are relevant for the planning of the transmission network.

For the calculation of the study, RLI used the self-developed open-source software „Distribution Network Generator“ (DINGO), which can be used to generate distribution network data. For the scenario calculations, we used the software eDisGo, which was also developed by RLI within the open_eGo-Projekts.

For the study on the possible impact of e-mobility on the electricity grid, the RLI carried out the following tasks: 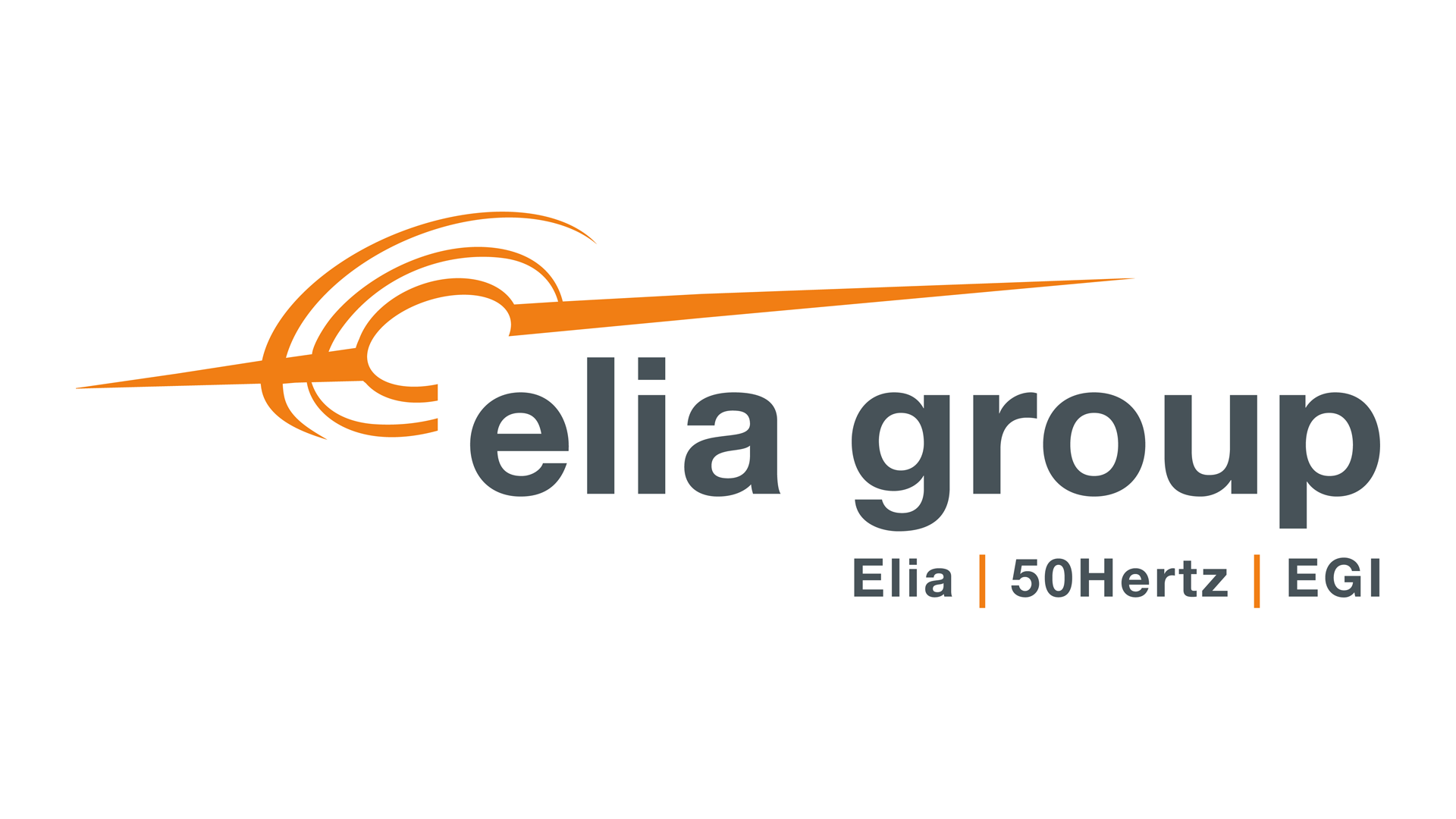 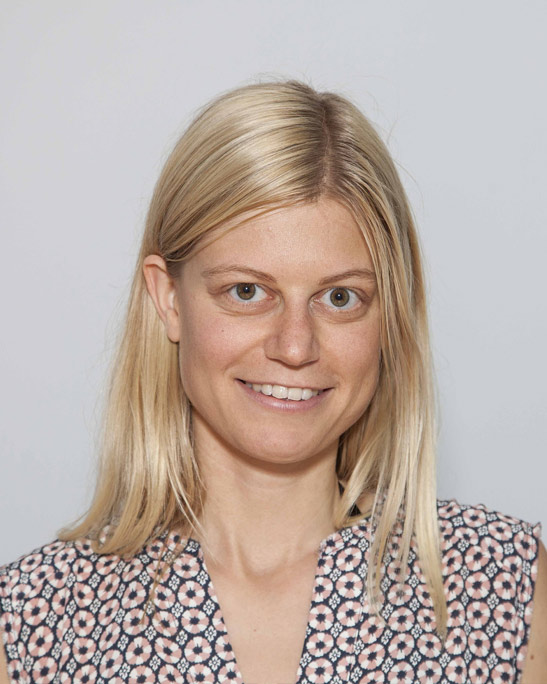 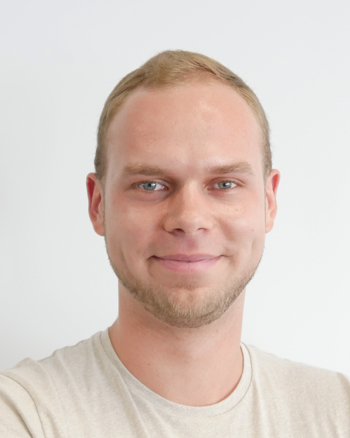