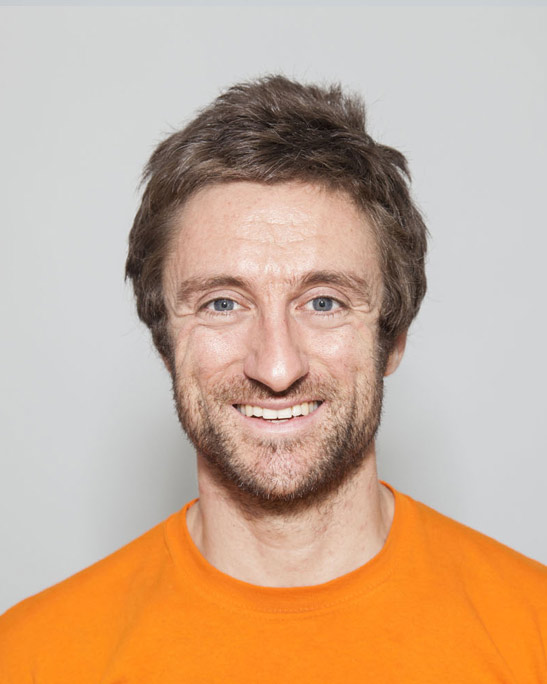 Matthias has worked as a researcher in the field of Transformation of Energy Systems from November 2011 until February 2017.

During his diploma in 2007 (FHTW Berlin) at the Hahn Meitner Institute in Berlin, Matthias analyzed alternative TCO layers for the applications in thin film solar cells. After graduating, he worked for more than three years as a project engineer planning and developing large scale PV power plants. In total a cumulated power of 25 MWp were realized in four different countries. After that, he kept working in this field as a freelancer. He joined RLI in 2011 and realized the "Solarkiosk" project as a project manager. Later, he worked on the "SmartPowerFlow" project.