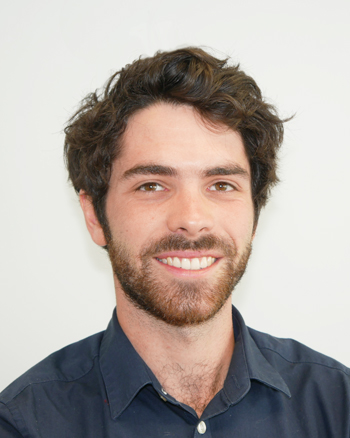 Nicolas Commeignes has been working as a project developer at RLI from July 2017 until December 2018. He supported the team Off-Grid Systems in the acquisition of new projects as well as in managing ongoing ones.

Nicolas has been working in international project management with focus on environment, climate, and energy since 2013. Previous positions include the Program Office of the International Climate Initiative hosted by GIZ and positions as project and key account manager in Vienna and Barcelona.

He holds a master’s degree in Risk Management and Development with a specialization in Applied Geo-Economics from Sciences Po in Bordeaux, France. Since fall 2016, Nicolas has been enrolled in the part-time master’s program Sustainability and Quality Management at the Berlin School of Economics and Law in parallel to his job. He speaks French, German, English, Spanish, and Portuguese.