ImplaN – Initial Infrastructure for hydrogen mobility based on predictable consumers

Research within the project ImplaN focused on how the number of hydrogen refueling stations in Germany can be increased while also raising demand.

In order to reach its climate protection goals, Germany must lower its CO2 emissions drastically. This also pertains to the transport sector, which produces about 20 percent of Germany’s greenhouse gas emissions. Problems with particulate matter and dangerous gas emissions also show that internal combustion engines should not play a role in transportation in the future. Battery and hydrogen-powered engines are good alternatives, though we still face a problem when changing to these engines: There are no incentives for refueling stations to offer hydrogen as long as there is no demand for it, and potential customers have no incentive to buy a hydrogen-powered vehicle as long as there is no fueling infrastructure available in Germany. This is exactly where ImplaN closes a gap.

During the initial phase of development of a hydrogen infrastructure, calculable customers are especially well-suited. These include vehicles with relatively constant routes and life cycles that are thus easy to plan, such as buses, taxi cabs, and car sharing fleets. If these are hydrogen-powered, refueling stations can count on reliable customers and a station can thus be operated cost-effectively. Especially fleets in contrast to privately owned vehicles require only a locally limited infrastructure, allowing this infrastructure to be developed step by step. Ideally, this development process leads to a refueling station network which will also serve private car drivers well.

During the ImplaN project, concrete solutions for combinations of vehicle fleets and refueling stations were identified. The goal was to attain high cost-effectiveness while creating increased use for private users in order to support the change to hydrogen-powered vehicles in the transport sector overall and to thus lower CO2 emissions.

The project was part of the initiative Hydrogen Power Storage & Solutions East Germany (HYPOS), which aims to promote the use of hydrogen as a source of energy in East Germany. The project therefore focused on the newer German States as model region.

Within the research project, the RLI will focus on the following objectives and tasks:

After the research project has been completed, the RLI concludes the following results:

ImplaN is funded by: 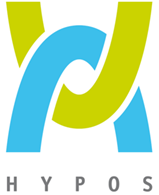 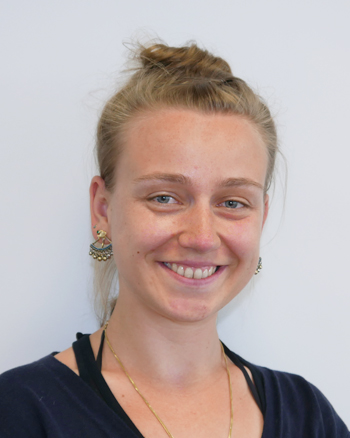