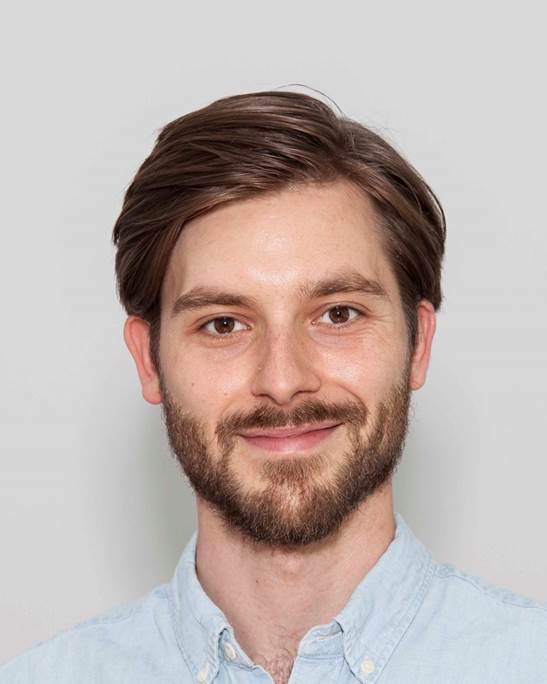 Alexander was awarded a scholarship by Reiner Lemoine-Stiftung in January 2017 until December 2019. He supported the team Mobility with Renewable Energy with approaches from data science and operations research. In his dissertation Alexander was working on uncertainty analyses of renewable transport technologies in order to derive resilient future pathways.

At RLI, Alexander developed an evolutionary multi-objective optimization algorithm for the in-house simulation framework SMOOTH. Between March 2015 and June 2016, he had also been involved in the coordination of RLI's communications activities. From 2017 Alexander together with Jann Launer had been coordinating task force on uncertainty, complexity and ambiguity.

Alexander holds a bachelor’s degree in Energy and Process Engineering and a master’s degree in Renewable Energy Systems, both from TU Berlin. During his studies, he has worked on projects on energy concepts and energy systems optimization.

Alexander volunteered some of his time to the transport group at Klausenerplatz e.V. as well as the Society for Decision Making under Deep Uncertainty (DMDU).