Agora Verkehrswende study co-authored by RLI: Municipalities are responsible for the expansion of charging infrastructure

In this project, RLI is investigating the possibilities of the federal state of Berlin to reduce CO2 emissions in the transport sector and thus to become "paris-compliant" by 2050 at the latest.

The Paris Convention is the successor to the Kyoto Protocol. It was signed on 12 December 2015 at the UN Climate Change Conference (COP21) by 195 countries and includes a global action plan to limit global warming to well below 2°C, preferably 1.5°C compared to pre-industrial levels. To achieve this goal, each country must take measures to reduce its CO2 emissions.

Where can Berlin save how much CO2 in which sector?

The federal state of Berlin must also become active in order to make its contribution regarding CO2 reduction. Within this feasibility study, appropriate and at the same time reasonable reduction targets for metropolitan areas in industrialized countries – such as Berlin – are to be defined. To this end, the project partners will develop scenarios for the following fields of action:

Specifically, the project partners are looking for such measures in all fields of action that are associated with very rapid change. Their respective proposals should make transparent which changes would be necessary, which are possible, and which consequences would result from the respective measures.

The RLI will examine the field of action transport – a sector that has contributed very little to the reduction of CO2 emissions to date and which has a correspondingly high potential. The volume of traffic in Berlin and the forecast development of the individual modes of transport, such as air travel, motorized private transport, public transport, inland waterways, cycling, and walking, will be analyzed. In accordance with the scenarios for 2030, 2040, and 2050, a CO2 budget for the transport sector is calculated and it is examined which measures, such as the expansion of public transport and cycling or the spread of e-mobility, could be used to achieve these goals.

For all fields of action, workshops with experts for the respective fields of action will take place during the project period, in which they will be able to make assessments of the possible measures. The project is led by the Institute for Ecological Economy Research (IÖW). Other project partners besides RLI are BLS Energieplan GmbH, LUP – Luftbild Umwelt Planung GmbH, and IFOK GmbH. The study is funded and commissioned by the Berlin Senate Department for Environment, Transport and Climate Protection.

In this feasibility study, RLI is responsible for the analysis of the transport sector: 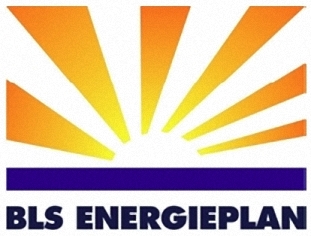 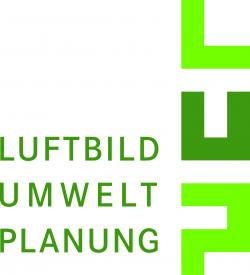 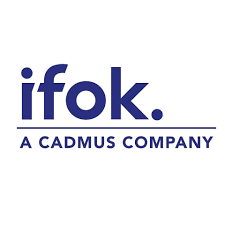 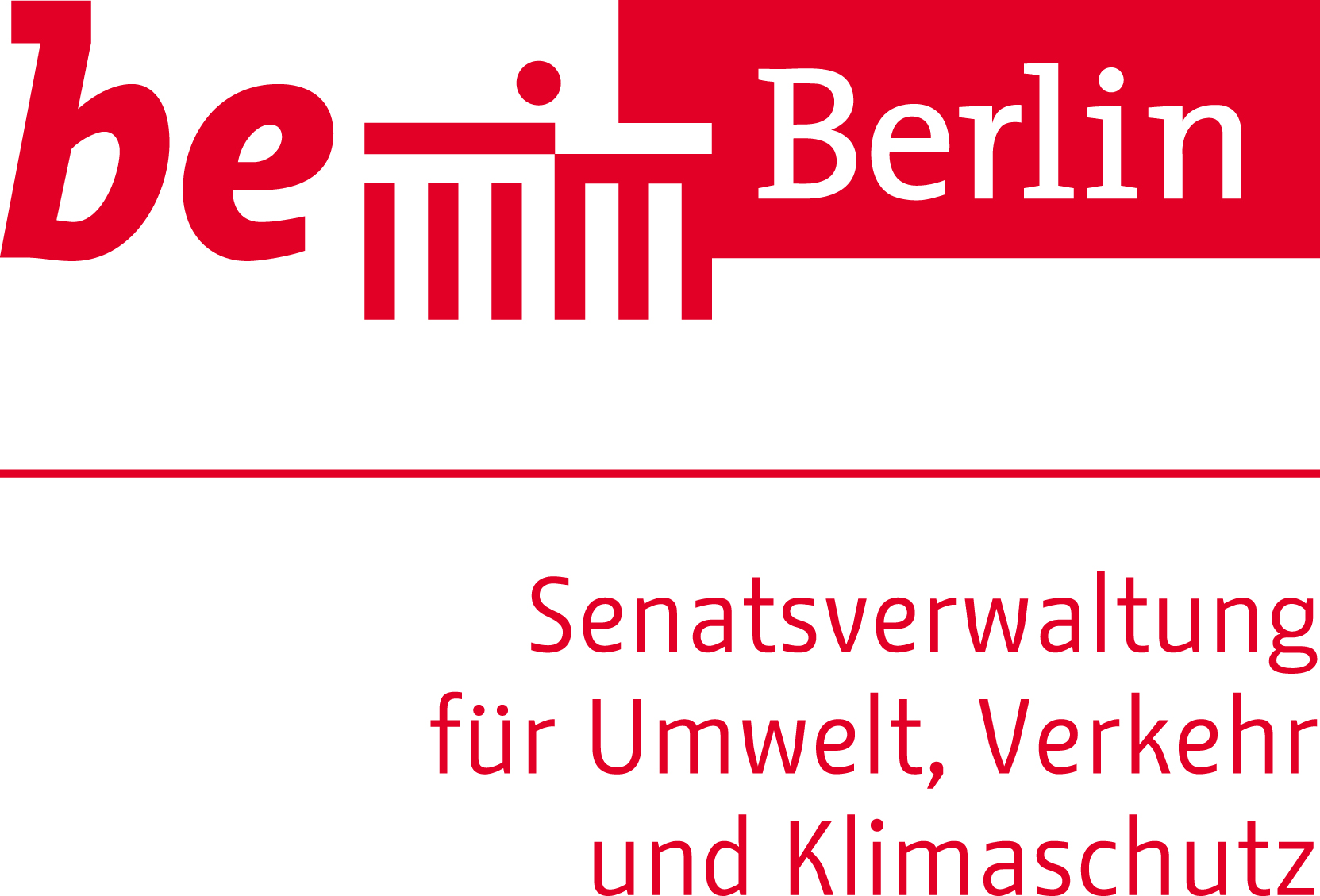 Research at RLI is supported by the Reiner Lemoine Foundation.

Download of the final report of the study „Climate neutral Berlin 2050“ on the website of Senate Department for the Environment, Urban Mobility, Consumer Protection and Climate Action 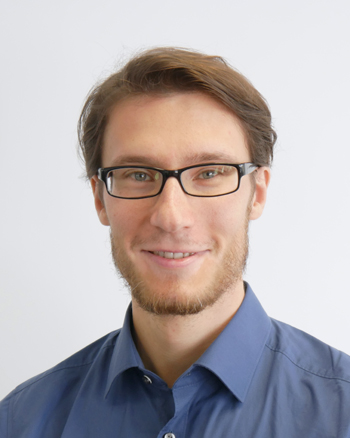 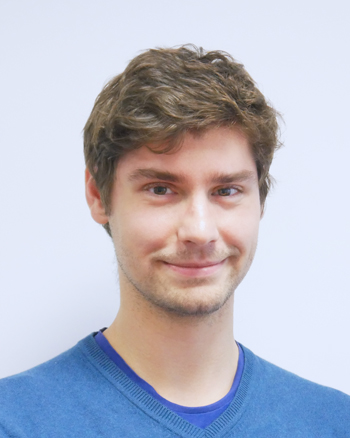