On behalf of the think tank Agora Energiewende in cooperation with the Reiner Lemoine Foundation, RLI developed the web tool "PV and Wind Area Calculator" (PV- und Windflächenrechner), which interactively and comprehensibly shows when and under which conditions an area in Germany is suitable as a wind potential area or for the installation of photovoltaic systems.

Rapid expansion of onshore wind energy and exploitation of existing solar potential are among the basic conditions for the success of the Energy Transition in Germany. But where can wind and solar energy plants be built? Concrete areas must be identified and designated for renewable energy generation – but due to current use of the areas and their surroundings, only very specific areas that meet many criteria can be considered. Agora Energiewende's PV and wind area calculator maps these potential areas.

The calculation of the area is based on data and assumptions, for example, about settlement areas, nature reserves, or agriculturally used areas as well as the required distances to them. Potential areas are the areas that remain after all excluded areas have been subtracted. The assumptions on distances and restriction areas were made uniformly for Germany, even if these are partly regulated differently in the federal states. Likewise, local peculiarities are not mapped.

A discussion basis for the expansion of wind and solar energy

The tool is not meant to be a precise mapping of the current state. It serves Agora Energiewende as a scientifically sound basis for discussion in the political discourse about the expansion of areas for renewable energy and the regulations at the federal level. The PV and wind area calculator is designed to help users develop a feeling for the complexity of the decision-making processes on their screen. They can try out for themselves which parameters influence the size of the available area for renewable energy and how.

The development of climate-friendly electricity production is a task for society as a whole, which in the event of conflict must be resolved by balancing different interests as fairly as possible. This requires, above all, an understanding of the consequences that a decision in favor of wind energy in a particular region may have. The PV and Wind Area Calculator, as a so-called Stakeholder Empowerment Tool, can make an important contribution here.

The data for the PV and wind area calculator were generated using a data pipeline built on the workflow management system snakemake. Only free or publicly available geospatial data were used, which were processed, enriched, and blended within the pipeline. The underlying restriction areas, the methods used to determine the resulting wind potential areas, and the assumptions used to calculate energy yields will be made available by RLl.

The PV and Wind Area Calculator was initially developed as a wind-only tool on behalf of Agora Energiewende. The extension to include solar potential areas was made possible by a grant from the Reiner Lemoine Foundation.

Go to the PV and wind area calculator at Agora Energiewende

To the PV and Wind Area Calculator


Documentation paper on methods and data 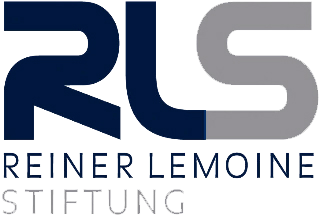 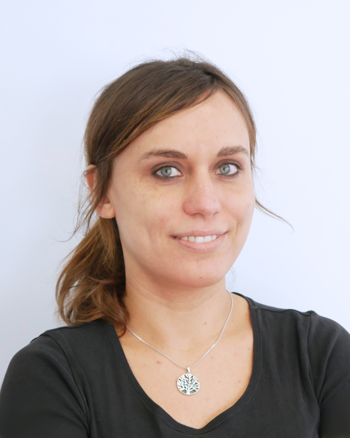