Integration of renewable energies into the diesel-powered energy systems of Galkayo, Galdogob and Burtinle in Mudug Region, Somalia.

The project is comprised by four major outputs:

Based on the existing availability of land, it was envisioned to install 2.2 MW solar photovoltaic capacity 2 MW diesel generators along with installing a energy storage system of 5 MWh. During the field visit to Hatiya island, the Consultant found out that 1.5 MWp solar roof tops on government, educational, religious institutions and the hospital are possible. It is foreseen also, that after a wind measurement campaign, it is possible to add 0.8 MW wind power capacity. The project will include refurbishing power distribution systems, and providing efficient project management services.
The analysis of power system of Hatiya island indicated that only 5.5 kms of distribution lines in north south direction and 5 kms in east west direction is in operation on a daily basis and the remaining transmission line of 11 kV is virtually out of service with no power supply. Also the BPDP power is operational for only an average of 6 hours per feeder on a daily basis. Majority of the population has no BPDP supply and the major population buys electricity from rented diesel generators or installing their own solar home systems (size in the range of 20 kW to 85 kW). In terms of area, less than 2.2% of main island of Hatiya is electrified and in terms of population, less than 14.63% population receive electricity for some time during the day. Consumer energy efficiency, particularly in government buildings, is low. Maintenance of the system, including electrical substations, transformers, and related equipment, has been poor. Constant growth of vegetation has also become a major problem due to lack of maintenance equipment. Based on the results of the technical, economic and financial evaluation, the proposed investments under the project consist of:

The goal of this Capacity Development Technical Assistance (CDTA) is to accelerate the development of a renewable based hybrid energy system on Hatiya Island, Bangladesh. Hatiya island is located in the Gulf of Bengal and comprised of a population of roughly 350,000. The existing diesel-based power generation is insufficient to meet the basic demand of the people. Therefore load shedding limits the supply with electricity and almost each household and business is forced to use back-up generation such as solar-home-systems and diesel generators. A large share of the population has no access at all to electricity supply. The Asian Development Bank provides funds for the realization of a PV-diesel system which will be stepwise enlarged in order to supply a larger share of the population. 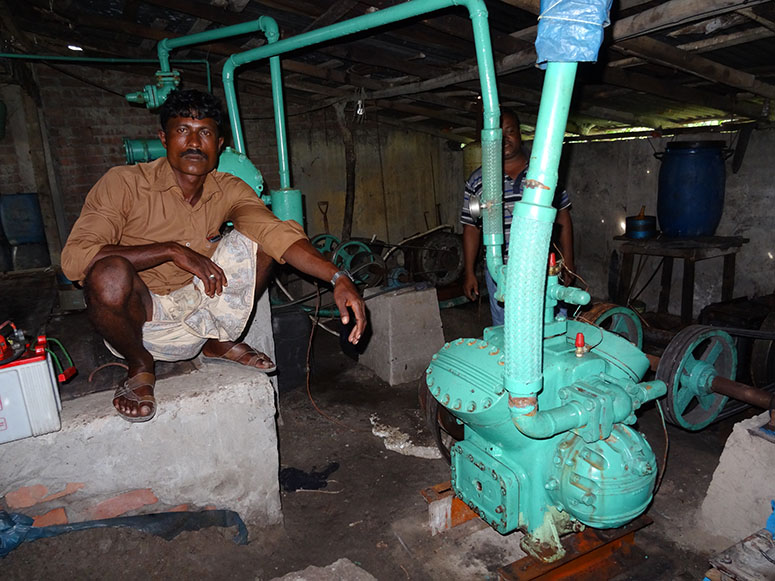 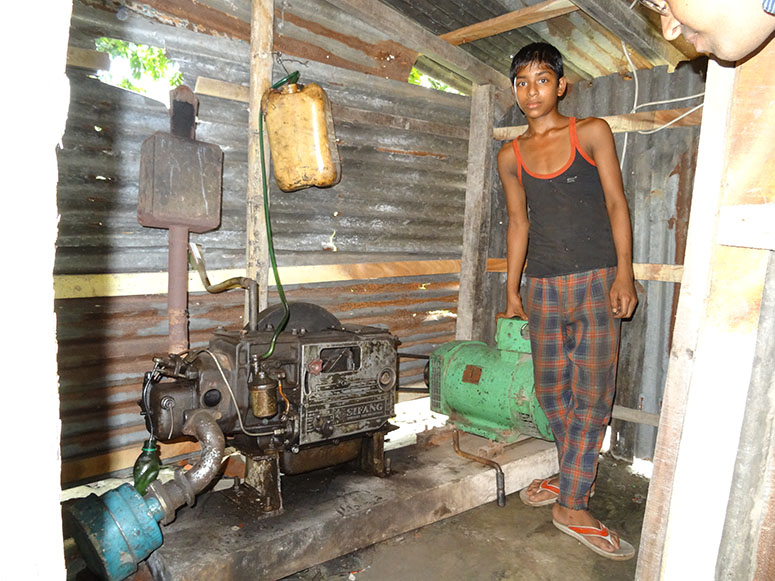 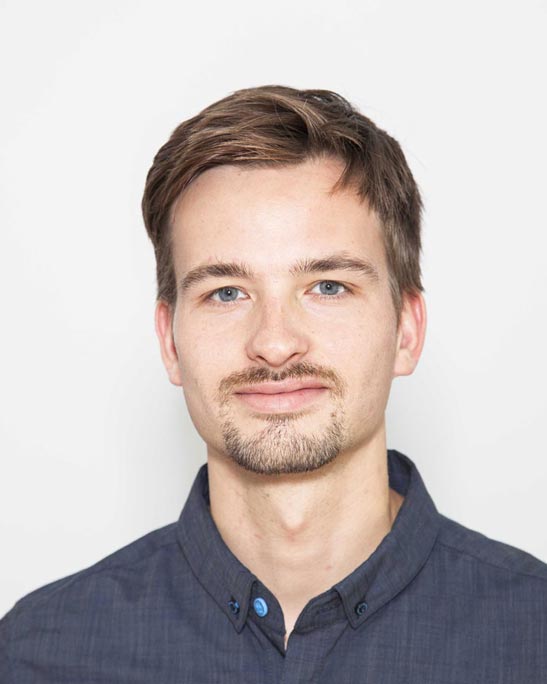 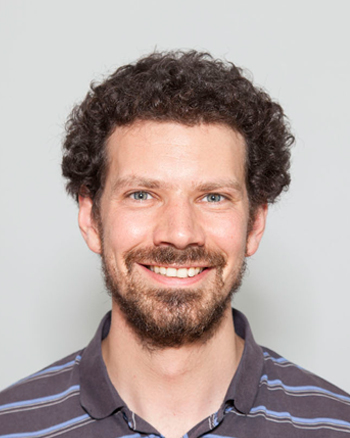