In this contract research project, RLI has examined the use of green hydrogen to replace existing diesel power supply for three exemplified mini-grids in Chile.

Hydrogen as a storage option for excess electricity

. In so-called hybrid systems, mini-grids combine several types of power generation, such as combining diesel generators with PV plants or wind turbines. This is frequently done to counterbalance seasonal or weather-related fluctuations, as renewable energy is often not sufficient to provide power at all times of the day or year. Diesel then serves as a back-up to bridge the gap. In order to make a mini-grid 100 percent renewable, the diesel back-up needs to be replaced by either a different green power source or by a battery that can supply the grid when generation is low. One form of a battery – or energy storage – could be hydrogen. By electrolysis, surplus energy can be stored in form of hydrogen and oxygen. Hydrogen then can be used for electricity generation when renewable supply is low. In one of the specific cases in this project, oxygen may be supplied to fish farming.

Calculation based on concrete use cases

. In this project, three different mini-grid sites in Chile were in focus. They are not connected to the national grid and used diesel as the main power source in the original scenario. RLI analyzed these mini-grids using the MVS tool to find out if hydrogen storage could be a viable solution to help replace diesel with renewable power sources.

. The MVS tool developed by RLI is an open-source simulation software that facilitates simulating and optimizing multi-vector energy systems. By feeding information from the existing energy system, such as energy system assets, consumption data, and economic data into the tool, the cheapest energy system design for the mini-grid was determined. This includes both the suggested capacities to be installed, as well as their operation and the subsequent economic and technical performance of the system.

The study finally presented design options for the three mini-grids using hydrogen as energy storage to the German-Chilean Chamber of Commerce and Industry, who has commissioned the study.

The final project report is available for download on the website of the German-Chilean Chamber of Commerce and Industry. (German and Spanish)

RLI has carried out the following tasks in the project:

Presentation of the results at a symposium of the AHK Chile on 5.10.2021 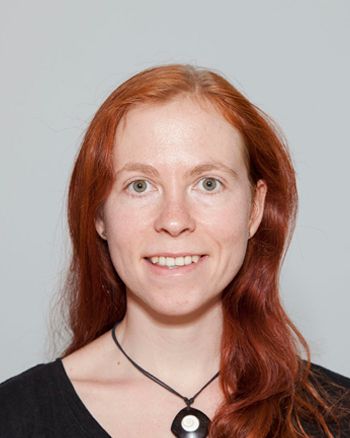 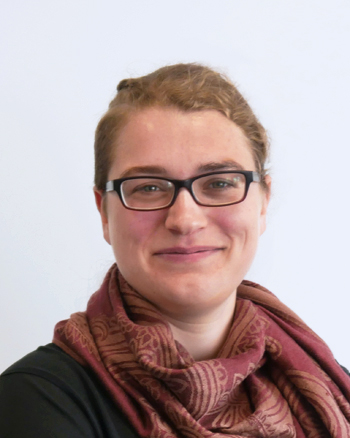