How can the Energy Transition actually be accomplished? The technological and economic effects of transmission system expansion, energy system transformation, and climate policy decisions are usually calculated with the aid of so-called energy system models. These models are becoming increasingly complex, as more and more aspects must be taken into account, and different models are often combined.

Such calculations are based on input data such as weather data and historical developments as well as assumptions on future economic and technological developments based on these. The results of these calculations as well as the input are evaluated together. The input data, the assumptions, and the preparation of these are decisive for the quality of the scenarios. These also include the expansion trajectories of renewable energy, the development of demand (power consumption, transport, building and industrial process heat), as well as assumptions on investment and operating costs, financing, energy source and CO2 certificate costs. Naturally, as these are assumptions regarding future developments, a large spectrum of variation of input parameters is possible and necessary. In order to allow scientific comparability of studies of future energy systems, it is thus important to know which energy system models were used, and which input data was used in these models. Unfortunately, the publication of this data is still often incomplete.

The aim of SzenarienDB is to create a publicly accessible database in which scenario data, and thus all data that are used in scenario calculation, are summarized and published. This includes input and output data of calculations. In addition, the data are linked up with model descriptions. This shall lead to greater transparency, an improved exchange of scenario data, and thus more efficient use of public funding.

The basis of the project is the OpenEnergyDatabase (OEDB). The OEDB is an open database on energy system data that has been under development since 2015 as part of the projects open_eGo and open_FRED. The database is part of the associated OpenEnergy Platform (OEP), an online platform that contains different tools for the exchange and documentation of models.

RLI is responsible for the following tasks within the project:

Funded by the Federal Ministry for Economic Affairs and Energy (BMWi).

Coordinated by the Projektträger Jülich (PTJ).


Research at RLI is supported by the Reiner Lemoine Foundation. 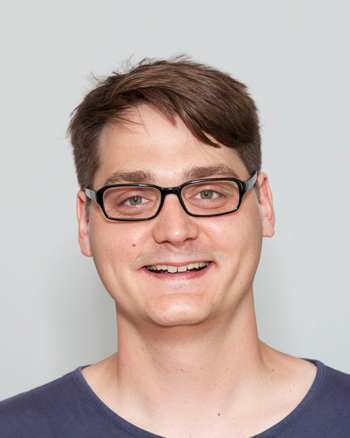 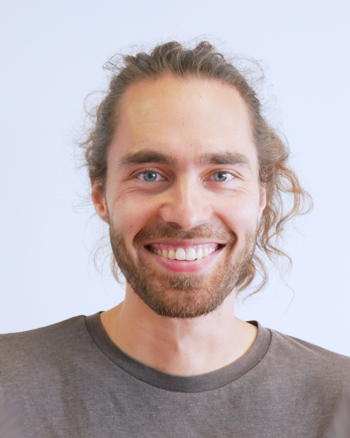